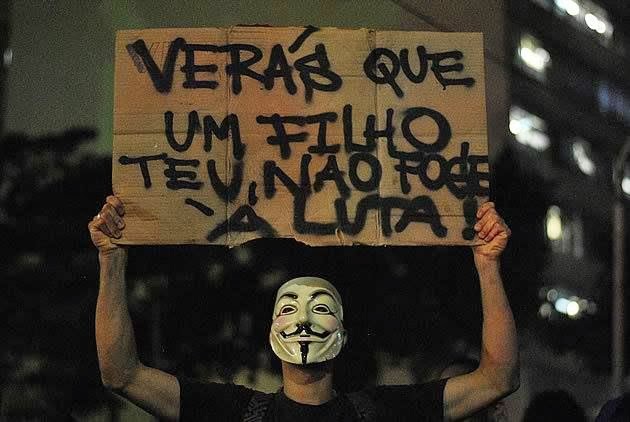 Brazil’s history has several local incidents that we could call revolution.  We can mention two most important of them: the Farroupilha Revolution, who take place on Rio Grande do Sul at the 19th century, and Constitutionalist Revolution, that happened in São Paulo in earlier 20th century. These two represented the people’s desire of freedom and self-reliance. But can we consider appropriate these revolutions? In which situations a revolution is fair or justified? 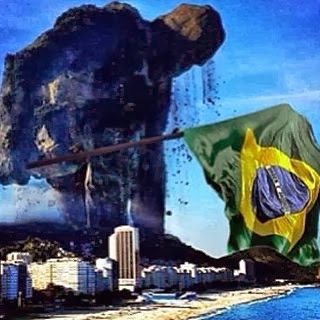 We are expected to support all government legally constituted. However, when these governments try to change laws to get advantage over the people, and interfere on free agency, people should have the right to defend it. The government’s bad actions can make the people angry, and it can be a spark that would start a popular revolution. The tea taxes started the American Revolution, while the starvation caused the French Revolution. Obviously, the American Revolution was not about tea, and both revolutions are strongly related with the same core: freedom.

There is not easy to judge the events that happened recently in Egypt, Libya and Syria, or even the recent commotions in Brazil. Unluckiness, people with no good intentions could use these movements for self-promotion or other hidden agenda. Or they can resort for terrorist’s tactics, claiming that the ends justify the means. It looks like a tricky and dangerous situation. It is hard to judge a revolution, but we still judge revolutionary behavior. It is not easy to ensure an ethical revolution, due to the exposed above. However, when people decide to start a revolution, it is like a tsunami. There is no possible control. Revolutions are like an institutional chaos, because most of them came from institutional failure. 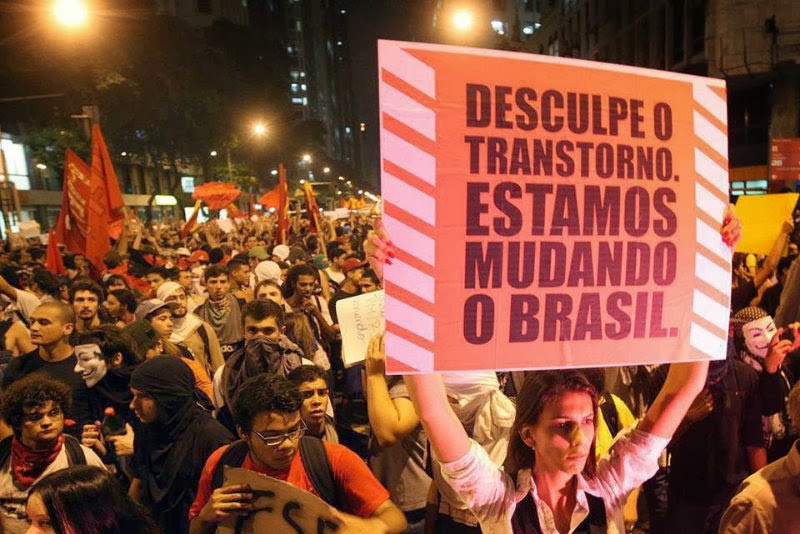 There is only one way to avoid people revolution: preserving the institutions healthy. Governments, congress and courts need to be reliable, worthy and dependable, and people need to trust them. Otherwise, a spark could start a revolution with unpredictable consequences.