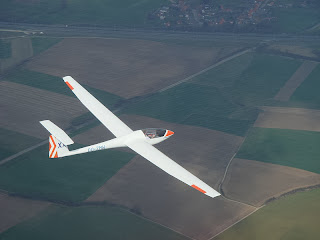 I remember my last flight. It was the afternoon’s end, and just a few minutes after we took off, the ground control called us to inform that we have just 20 minutes until sunset. In fact, the runway was almost invisible, and the little Amarais airport was not equipped for night operation. We touched the ground at the same time the sun began to hide behind the hills. That was a very short flight. It happened almost twenty years ago, and I never had another opportunity to take the flight controls, but I’m missing that feeling.
I can remember also my first flight. I was a memorable experience, because I took my first flight in a sailplane. It was a kind of airshow in a crowd small airport. The flight instructor helped me to go inside the tight cockpit and fast the seatbelts, while I checked the flight controls. A long hawser connected my little long-wing aircraft to another airplane with a powerful and noisy engine. So my flight instructor took the rear seat, while two other people helped to hold the glider’s wings. Suddenly, the powerful plane starts moving, dragging us through the runway. After running a few meters, we were flying, a turbulent flight due to the plane’s propeller.
There are no thermals that day, so it was also a short flight. But it was a wonderful flight. We climbed until 3000 feet when I released the hawser while turned to the left and the plane to the right, in order to avoid an air collision. Suddenly, our flight became silent and smooth. The only noise we could hear was the wind blowing on canopy. I’ve learned to fly very quickly. I had other flights after that, but no one was like my first flight.
My second flight was interesting. We were flying a CAP 4, an airplane very similar to Piper Cub. We climbed until 3000 feet, where I trained some maneuvers. Without warning, my flight instructor pulled back the throttle and said:
-Engine failure. That do you do now?
-I need to look for a landing place. - I answered.
-Like what? -  He asked.
-Maybe a meadow – I replied.
-What do you think about that runway over there – He said while point to the landing field.
I was very embarrassed for not seeing the runway, but I learned how to recognize a runway from the sky.
It’s impossible to forget my stall training. I don’t like stalls, because it is like a roller coaster, and I hate roller coasters. However, a pilot must know how to recover from a stall or a spin. So my instructor instructed me to climb to 5000 feet, over a large lake. When we reached the 5000 feet, he told me: “Now we’re going to practice stalls”. He executed 3 consecutives stalls, one half right spin, one half left spin and said “now is your time!” My stomach was not so good at that time, but I did my job. It was not pleasant, but I know that training was important.


There are only few months between my first and my last flight. Only 13 hours is the time that I could pay for, in an expensive country where our dreams never come true. I still dream of flying, and all that I want is that my dream come true.
Postado por Unknown às 15:59 Nenhum comentário: 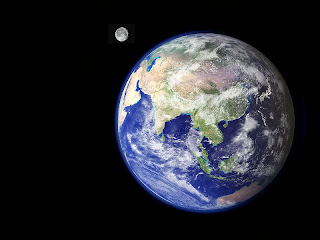 “You may say I'm a dreamer
But I'm not the only one
I hope someday you'll join us
And the world will live as one”
(John Lennon, Imagine)

A Cure for Gaia 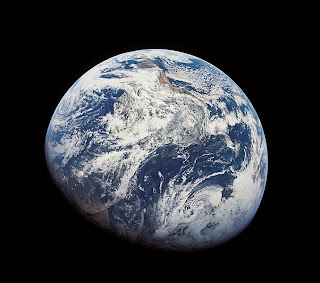